Are you Elven?
Are you Fae?
Do you have magick, Elven blood running through your veins? 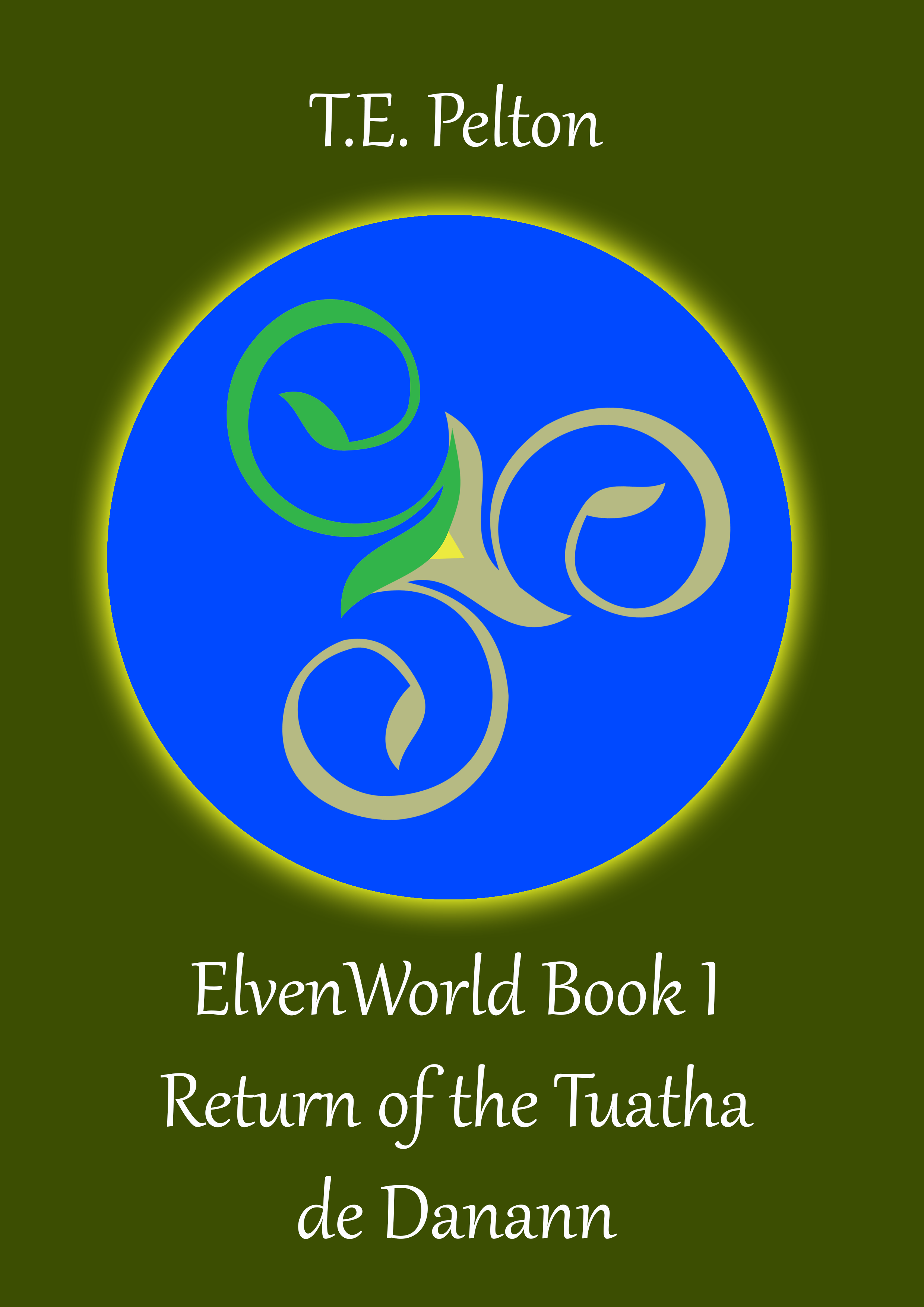 Elven World I: Return of the Tuatha de Danann
The entire first book of the Elven World Adventure Series is available to read below.

Celtic Mythology, Heroes and Heroines — Learn how to pronounce each character’s Gaelic name, and how the archetypical essence of each of the Elven and Fae, gods and goddesses and magical beings in this work

Elven World, Return of the Tuatha de Danann, was written to introduce the reader to the world of Elven mythology which originates in the legends of the Tuatha de Danann, tribe of the Goddess Danu, children of the Earth. It is firmly based in Irish legend. Celtic legends were originally told to inspire us, bring magic into our lives, and raise our spiritual understanding. So much of this was lost over the centuries; we have forgotten our ancestry and our way of life.

The mystic principles on which this work is based go beyond the everyday, to tell the story of finding ourselves in the modern world, disconnected from nature and searching to discover ways to reconnect with the magic of mother earth.

So begins the poetic message from the Elven that introduces a modern legend of Elven Earth, Elven World: Restoration of the Tuatha dé Danann Kingdom.
Tuatha dé Danann means “tribe or children of the Goddess Danu.” Danu is the Earth or Earth Goddess. People of this race are also known as Elven or Fae.

Irish Mythology
It is known that the Tuatha dé Danann civilization flourished on Earth more than five thousand years ago. As the story goes in Irish mythology, the Tuatha de Danann disappeared into another dimension with their magic when the Milesian arrived to the Emerald Isle. Entrances to their multi-dimensional Other World appear in sacred sites such as Hill of Tara and Newgrange in Ireland.

The message of the Tuatha dé Danann is so strong it calls to us through the ages––with the belief that the Earth is sacred and the source of our magical power. Thousands around the world consider they are members of this illustrious tribe guiding us to find our harmonious place in the ecological system of the planet. Their voices bespeak our connection to our higher selves and teach us to develop our magical skills as Nature Spirits.

Elven World is continuation of the story that began so long ago, with the return of the Tuatha dé Danann to our world today. It is a legend that embraces multiple dimensions, where time travel is ordinary and where our place upon the Earth and in the cosmos is revered.

Elven World: Return of the Tuatha de Danann, is a delightful, magical adventure of the Elven gods and goddesses. A legend, a myth, full of romance and a sense of humor not often found in modern storytelling, it is written for young adults (middle school) and above. It will appeal to those who seek to live with higher purpose and establish fellowship with others who intuitively orient to the natural environment. It will find its place among those who count themselves as crystal, indigo, highly sensitive, empaths or especially loving toward Nature Spirits, as well as those interested in Celtic lore.

Contact the author through the Elven social network www.elvenworld.ning.com. There are wonderful conversations to be had with others in our community that follow the Elven path.